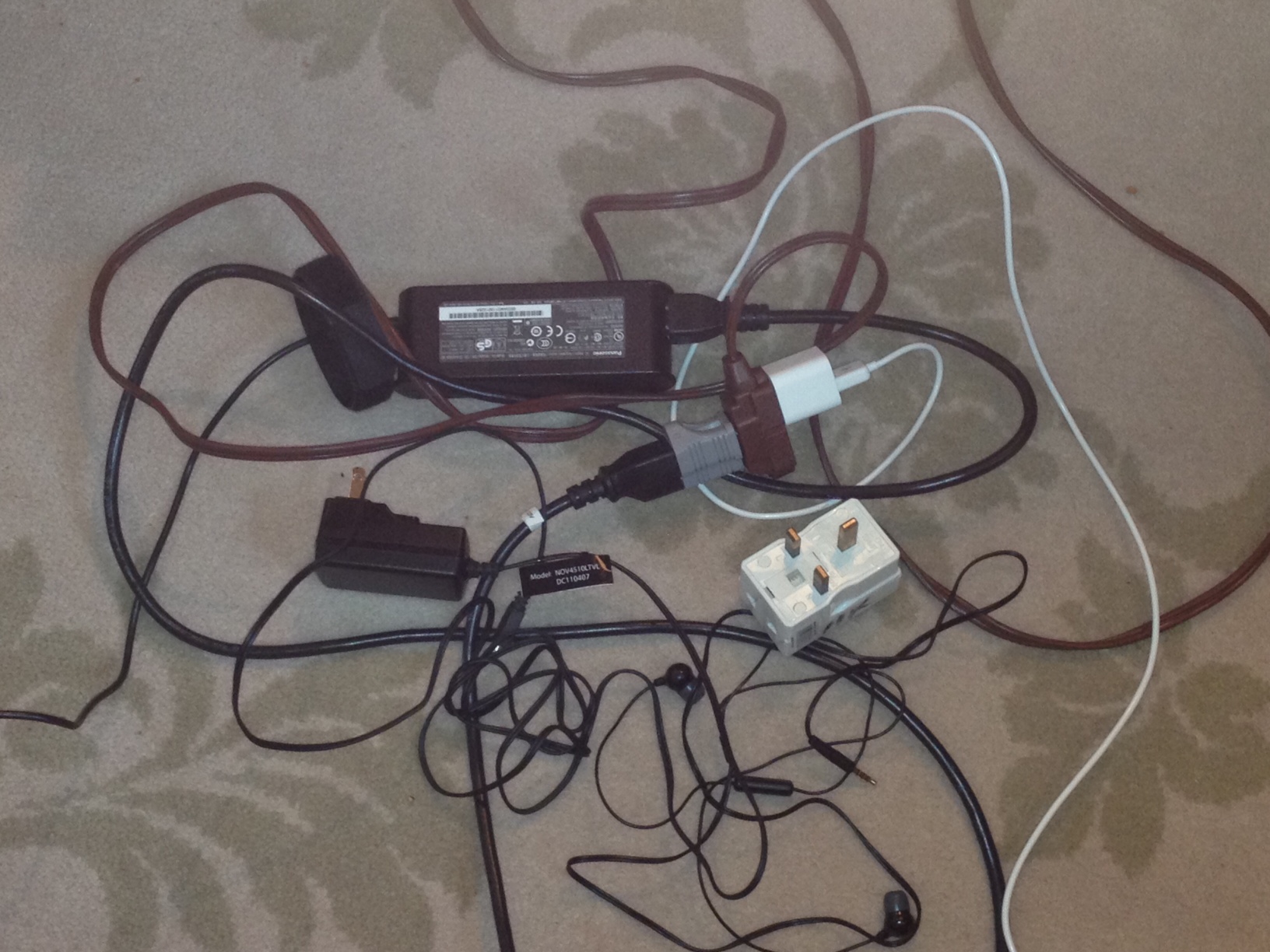 Over 25 years ago I met Jose Salibi Neto. He had co-founded with two others the HSM group in Brazil (the "S" is Salibi), and asked me to speak at one of his conferences. (Jose graduated from the University of South Carolina, which he attended, in part, on a tennis scholarship.) From Day 1, Jose and his partners set out to achieve eye-popping Excellence in all their work. And they did. In a few years, HSM started producing events in the likes of Argentina and Mexico and Spain. Then, in a nervy move, they came to the USA. Not just "to the USA," but to Radio City Music Hall in Manhattan . (I took part in a couple of the stunning Manhattan forums—and speaking from the Radio City stage to an audience of several thousand is surely near the start of my highlights tape.) HSM's speaker lineups were stellar, featuring CEOs, heads of state, Nobel laureates, and some hangers-on like myself.

The organization has gone through various transitions, with the quality and imaginative features always off the charts. The events are incredibly well thought out, making them a joy for speakers and attendees alike—ah, those "Little BIG Things." (FYI, the group is now called WOBI, World Of Business Ideas.)

At any rate, here I am in glorious Milano for the World Business Forum. Moreover, I'm surrounded on stage by great pals, old and new. It just doesn't get any better than my longtime colleagues Kevin Roberts and Dan Pink—what a duo. I'll also meet one of my newest heroes, Susan Cain, author of the "gamechanger" (term merited in this instance) book Quiet; and I've also made the acquaintance of Luke Williams, Stern B-School stalwart and champion of disruptive business practices.

All in all, as good as it gets. Oh yes, this wraps up my year of speaking, and as usual I have been supported by a cast of Hall of Famers. The Washington Speakers Bureau and I have been married forever, almost literally. They re-invented their industry and have established an invariant standard of Excellence-squared. So many have helped me there, but I'll single out just one. Speakers are paired up with "ECs," Event Co-coordinators—a WSB invention. Mike Sauer has gone so many extra miles so many times that 1,000 words of praise would only scratch the surface. The "home team" of Shelley Dolley, Charlie Macomber, Nancy Paul, and Cathy Mosca have also gone an uncountable number of extra miles—just when we think we've seen it all, another curve ball shoots plateward.

Thanks to all of you—and thanks to, of course, the real customers, the audiences that have given me an opportunity to bend their ears.