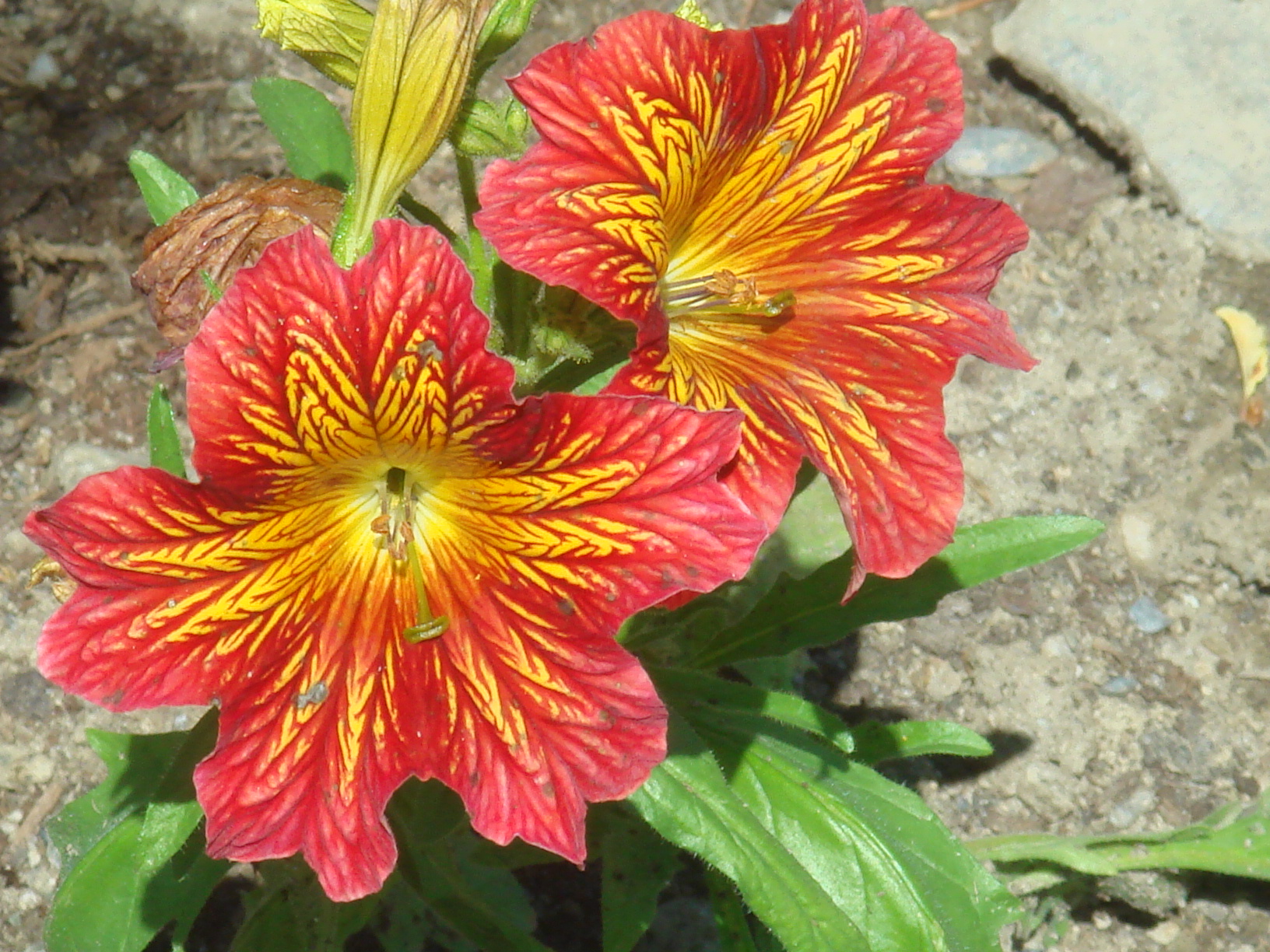 As you doubtless know, one of my signature phrases is...

Fact is, some tasks are not worth pursuing to the point of excellence. (Maybe, more in a minute.) That is, life for all of us contains lots of B.S. that one must simply "get through." Or, as a work-at-home mom of two said to me, "surviving the next hour seems more than enough challenge." Amen!

Hence, on the one hand, I acknowledge reality—for you and me, let alone the beleaguered mom. But I'm not quite ready to throw in the towel.

Hall of Fame San Francisco 49ers coach Bill Walsh sat for interviews shortly before he died. The result was a fine book, from Bill Walsh, Steve Jamison and Craig Walsh, called, magnificently, The Score Takes Care of Itself; that is, the organization culture and preparation, finished before the opening kickoff, are the determining factors in success or failure.

In 1979, Walsh took over an ailing franchise as head coach. His first year's record was 2-14. Two years later it was 14-2, and he went on to beat Cincinnati for the Super Bowl. What happened? Some fine talent was added—Walsh was a master of player selection. But mostly the team's approach to the "business of football" was altered dramatically. By "business of football," I don't mean profit and loss. I mean the demeanor on the practice field, the ethos of helping one another, even the travel dress code.

Which brings us back to "Excellence. Always."—and exceptions thereto. Again, I graciously and with hat-in-hand bow before the work-at-home mom praying for survival in the next 60 minutes. On the other hand, I am with Mr Walsh, whose goal was to establish the "24/7" habits of "professionalism" in his ragtag army in 1979. (George Patton did the same thing with the ragtag elements of his inherited army in North Africa in World War II; he began with the demand for better hygiene and snappy uniforms in the midst of crippling desert conditions. The score took care of itself: Soon, he was winning battles of strategic importance. Likewise, it is said that Admiral Horatio Nelson could alter the "small" habits of seagoing professionalism in a fleet within weeks of taking command; this was the imperative precursor to victory.)

Excellence—I've long argued that the only measure is "I'll know it when I see it." That is, it's as much, in fact far more, about the character of the team and the team's practice habits as the goals for and against. (Think of the recent French World Cup fiasco.)

There are good days and bad days. There are a dozen times a week when I join our mom-under-fire and offer prayers to survive the next hour. Such is life. Yet the devil is in the details—and so, too, Excellence. Another of my constant drumbeats is: "EXCELLENCE is not an 'aspiration.' EXCELLENCE is the next five minutes." That is, to join our Zen-practicing brothers and sisters, all we have is the moment.

"We do no great things, only small things with great love." —Mother Teresa

Your call, but for me these two profound and exhilarating quotes serve as decent analogues to "EXCELLENCE. Always."

I've had bad days and weeks and months and, indeed, years. Yet the measure of worth remains the attitude toward the next minute to come:

"We do no great things, only small things with great love." —Mother Teresa

(Above, Salpiglossis, or "tapestry flower," from Susan's garden)