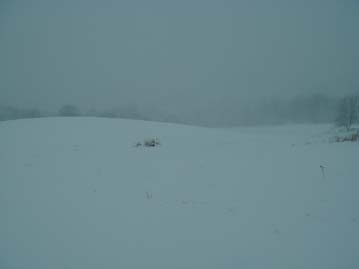 The great American psychologist, William James, tells us, "The deepest principle of human nature is the craving to be appreciated."

I have long thought that those are among the most profound words I've ever stumbled upon. For I do fervently believe that appreciation is indeed the most powerful force of nature and hence, practically speaking, the premier "motivational" "tool" available to bosses-managers-leaders (not to mention parents and teachers and spouses).

Gary Fenchuk, whom I met at an Urban Land Institute meeting in San Francisco last month, sent me a copy of his book, Timeless Wisdom. The "yield" from the slim volume was incredible, especially given my almost conceit that "I've seen it all." I shall share a few of the quotes that struck home, but first back to William James and Almighty Appreciation. In the Fenchuk book I found a wonderful (?) quote from, yes, Frankenstein himself—or, more accurately, from author Mary Wollstonecraft Shelley: "I am malicious because I am miserable; if any being felt emotions of benevolence toward me, I should return them a hundredfold."

I'm not entirely sure why that got me between the eyes, but it did. (Maybe in part because it was a gray, gray, snowy day.) In good times, let alone bad, many is the worker who longs for even a modest show of "benevolence." And fails to get it—in a career that may span decades. (Hence poll after poll informing us that something like three-quarters of workers are not truly engaged.)

Which in turn leads me to two more gems courtesy Mr. Fenchuk:

"If we could read the secret histories of our enemies, we would find in each man's life a sorrow and a suffering enough to disarm all hostility."—Henry Wadsworth Longfellow

Tough times, which are still the context for many of us, provide the greatest tests of character. Tough times are the period when basic human decency matters most. From a commercial standpoint, tough times are the best of times to deepen relationships with employees, customers, suppliers, and the communities in which we work and live. Yes, difficult decisions must be made ... again and again. But the way in which these decisions are approached and executed is the bedrock for the relationships that will re-ignite first and most fiercely and move us forward with alacrity when the worm does turn.

Relationships based on thoughtfulness and benevolence and kindness and appreciation are the sort that you "can take to the bank." Or, to use the strategy mavens' metaphor du jour, deep relationships make for the deepest of "blue oceans"—a/k/a, sustainable competitive advantage. 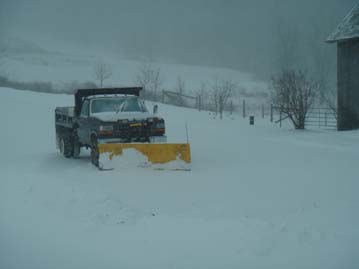