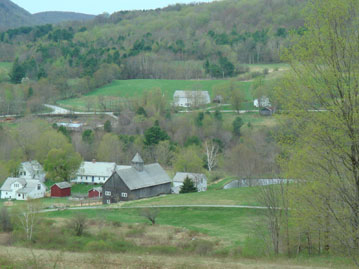 Excellence In (Today's) Tough Times.
Now.
More Than Ever.

In tough times, the pressure is such that there is often a temptation to cut corners.
Think "Excellence."
Don't cut the corner/s.

In tough times, your morale is often shot, and it's hard to get out of bed.
Think Excellence.
Set the alarm a half-hour earlier than usual.

[Above, the Farm, with Spring finally arriving. Below, close-up of the sort of brambles that stand between me and Excellence!] 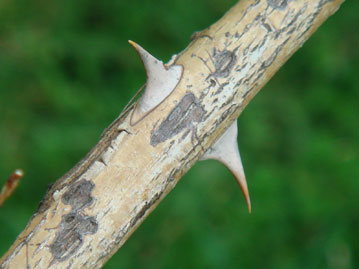