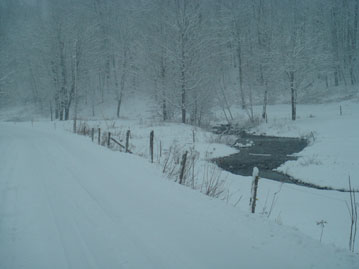 Sometimes it feels to "us" (me) (Americans) that the "China problem" (trade imbalance) is all about cheap goods aimed for Wal*Mart's shelves here in Rutland VT. True, but there's much more to it—and it's much more universal than it seems to "us."

(*As if the possibility of 60 or so loose nucs in Pakistan were not enough to extend your NY's Day hangover—hey, it lowers our fear of Iran's "someday" nucs.)