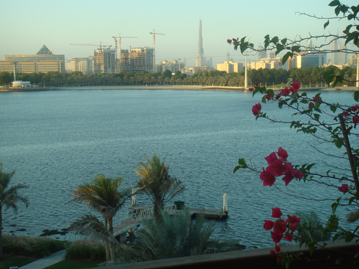 I've been talking about the power of listening, offering what I'll call the "spiritual" version—which I commend. But I thought I also owed you the "secular" version, including a doubtless inappropriate remark. You'll find it below and as an attached PPT.

Listening may or may not be an "act of love" or way to "tap into people's dreams," but it sure as hell is (1) an uncommon act of courtesy and recognition of worth from which (2) you will invariably learn amazing stuff if you can just keep your damn mouth shut and ears open with an expression of interest on your face and (3) it will build-maintain relationships beyond your wildest dreams. (And if you are young, which I am not, the surprisingly uncommon act of listening is the most foolproof seduction "tool"-"method" ever invented, because no one, M or F, is ever able to resist the overwhelming attraction that comes from being listened to and taken seriously—and when I was young I was always amazed at how the most unlikely sorts, compared to me, "got the girl" because they were able to keep their mouths shut and ears open and at least act as if they cared more than anything on earth about what they were hearing.) Also, above, Dubai, 26°C (78°F), 1210.07, from my hotel room window.