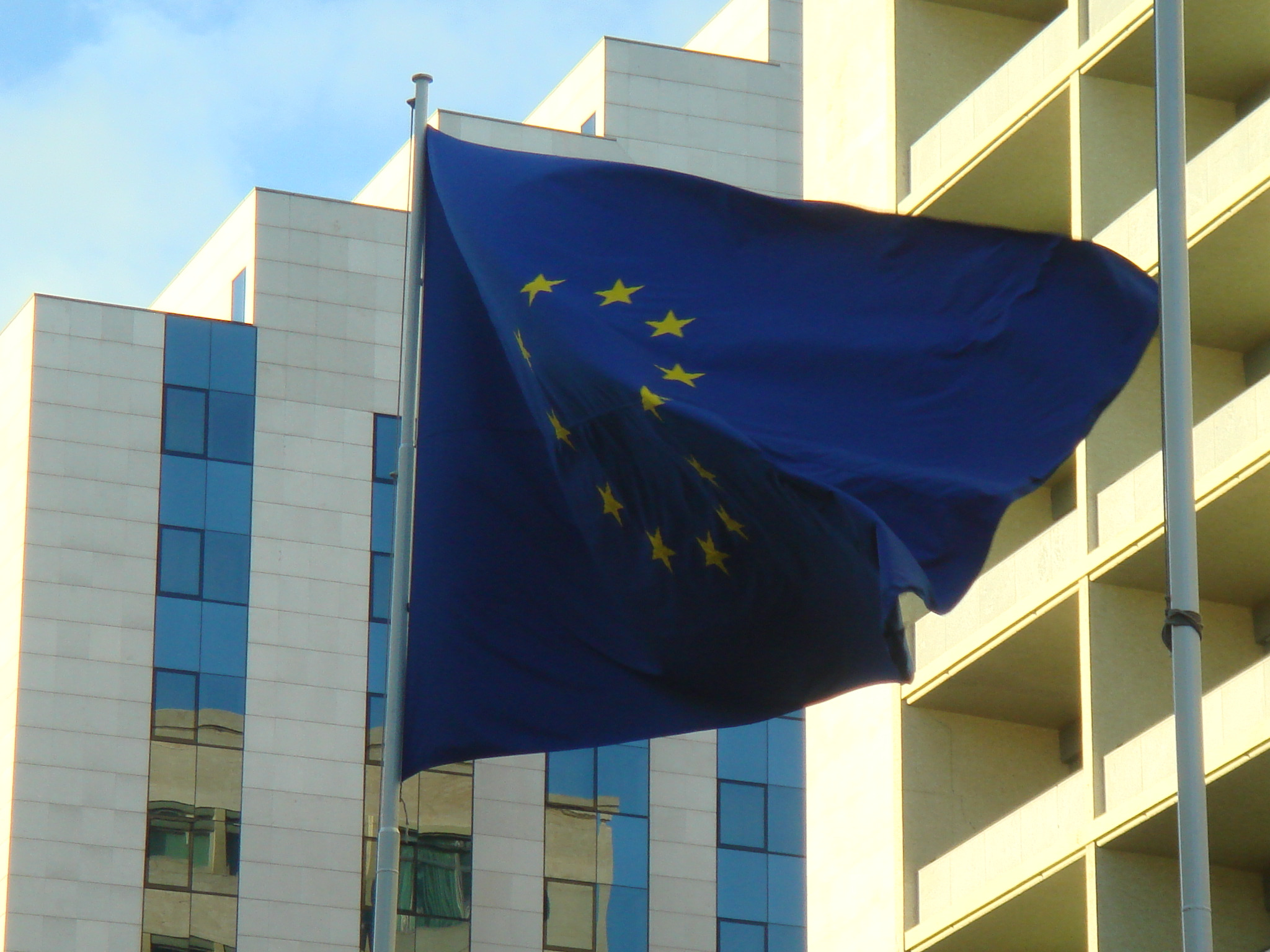 The world is a mess and getting messier.
Chaos reigns—and will get more chaotic.
America has no friends.

But let's pause, for a day, anyway.
Let's wish Europe, that is the unprecedentedly peaceful and enormously prosperous European Union, a Happy Happy 50th Birthday!

Today—March 21—is the Big Anniversary. Six nations signed the very limited (mostly about steel and coal) Treaty of Rome on 21 March 1957, little more than a decade after WWII ended. Now the EU has 27 member nations and 500 million people within its confines. There's never been an alliance like it in history.

E.g.: "Absurdly" high wage Germany has the highest positive trade balance (and growing) in the world—surpassing China's. The Nordic countries, so burdened by social welfare costs, are thriving and then some. And, yes, France has higher output per hour than ... the U.S.A. (Ours is higher per year—since we work a lot more hours.) London, some say (Manhattanites are in a not-so-mild panic), may surpass New York, New York, as a financial hub.

(My more intimate report on EU prosperity, or something, was made graphic at the currency exchange counter in the Lisbon airport—where I got back 139 Euros for my two-hundred dollars.)

So the EU peace & prosperity Report Card at age 50 is quite healthy.
But that's not actually the point of this Post.

My point is to speak about a broader and equally inseparable union that gives new historical meaning to the word "mighty"—namely the EU-US Dynamic Duo.

Many of "them" are irritated (or worse) at many of "us."
And vice versa.

But the point is, like it or lump it ... bachelorhood (isolationism) is behind us, and we're now an old married couple. Our politics may differ (not about the most important stuff of course—Big D Democracy, variety of flavors notwithstanding). But our economic destinies are those of Siamese twins, or close to it. Daniel Hamilton, Director of Johns Hopkins' Center for Transatlantic Studies, told Newsweek that our de facto cross-oceanic union "is by a wide margin the deepest and broadest between any two continents in history." (That's a mouthful, especially from a professor!)

So spits and spats aside, "we" are in it, and in it deep, together; and our destinies for years to come are unimaginably intertwined. And, as to the rise of China and India and the turmoil in the Middle East, well, it may well create chaos—but the EU-US colossus dwarfs any other combination and will for a long time to come.

(And add in, as I think one should, our deep partnership with Japan ... and think US-EU-Japan ... and the idea and dimensions of "colossus" stagger the imagination, a billion-and-a-quarter Chinese notwithstanding.)

We have a lot to do. But "they," and especially "we two," have come a long, long peaceful and prosperous way, baby. Yes, it does stagger the imagination—especially if you were born in Baltimore in November 1942 on the day, I believe, General Eisenhower landed, along with his raw farmboys, in North Africa while Europe lay in tatters for the second time in 25 years.

(I got to Lisbon in the late afternoon, and I was determined to get my own pic of the EU flag for this Post; I did, but thanks to lousy light, it isn't very good—but it's mine, and thence gen-u-ine, relative to this Blog.)