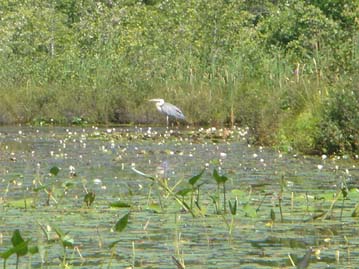 This Post will be my last for two weeks. Susan & I & Max & Ben are off for Norway-Sweden tomorrow. After 3 or 4 days of hiking-biking around the fjords of Norway we travel to Stockholm for SSWC06. "What?" you ask. Single Speed World Championship 2006. Yes, a day long single speed bike race over very, very nasty terrain. Both Max and Ben are avid bikers, living in Colorado. "Avid"? Try: Fanatic! Maniacal!

"Single Speed" is exactly what it sounds like. Mountain bikes are re-engineered to reduce them to one speed for this madcap race. They will indeed be among an exclusive set of maniacs. The prior year's champion chooses the location. Max was in last year's race, outside of Harrisburg, PA; he did well, though he was not a top finisher. He figures he has a chance to be among the elite of the elite this year. Ben is pretty close. Both are equally skilled (What else would you expect me to say?); but Max logs more miles than Ben.

It is a true championship—but it also has a great fun component—compared, say, to the "intense" Tour de France!! If you want to check it out, go to http://www.sswc06.com.

(Rowing yesterday. Finally got a half-decent pic of the Great Blue Heron I pass every day.)