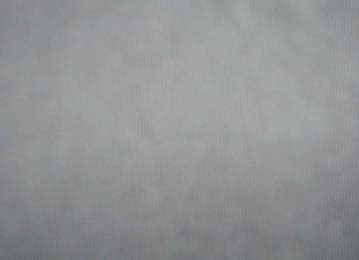 I take a picture of the dense barbed wire atop the super-high U.S. Embassy wall; point of picture is to illustrate how Americans must dig in everywhere. Half-block past the Embassy I'm accosted by a running cop. He reaches for my Sony camera, which I hold on to. I open it up, show him the picture, and proceed to erase it; he's not satisfied until I run through, slowly, every one of the approximately 150 pictures in my camera memory. (Later, I was prevented by another cop from taking a picture of a shrine in front of the Thai SEC.)